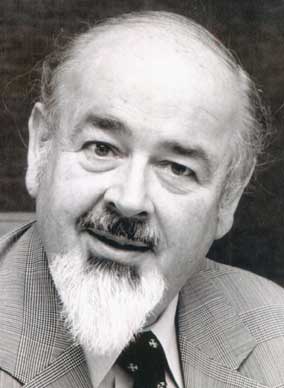 Mr. Edinborough was a long-time columnist on the arts for the Anglican Journal, founding president of the Council for Business and the Arts in Canada, editor of the Kingston Whig-Standard, editor and publisher of Saturday Night magazine, and long-time columnist of the Financial Post Magazine.

Mr. Edinborough immigrated to Canada from England in 1947 to teach English at Queen’s University in Kingston and eventually launched a successful career in journalism, while pursuing a passion for the arts.

In an autobiography published in 1991, Mr. Edinborough described himself as an “activist” in the Anglican Church of Canada, where he served as lay preacher, speaker and delegate to various ecumenical councils. He was a columnist for the Journal, and its predecessor, Canadian Churchman, for 14 years (1976-1990).

The Financial Post, in its obituary, noted that Mr. Edinborough had “pioneered the trend for corporations to invest in and promote the arts in Canada.”