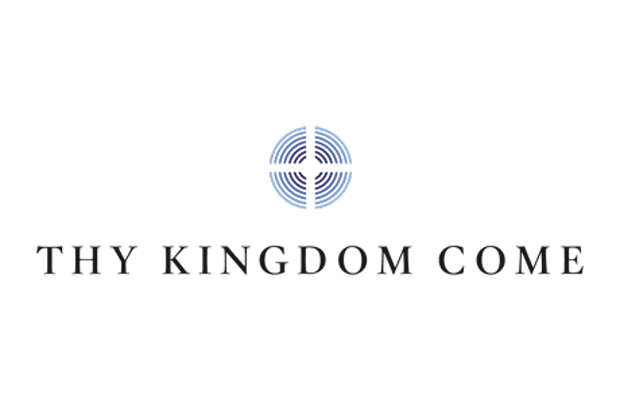 The Archbishop of Canterbury, Justin Welby, is issuing an international call to prayer for evangelism leading up to Pentecost Sunday in 2017. The worldwide roll-out of the Thy Kingdom Come prayer initiative follows the success of a similar scheme this year when churches in the UK and around the world joined in what had been intended as a Church of England initiative.

In February, The Archbishops of Canterbury and York wrote to every incumbent in the Church of England asking them to take part in “a great wave of prayer across our land” in the week leading up to Pentecost Sunday on 15 May. Some churches responded with special prayer events while others focused on evangelism as part of the usual routine of worship.

But the scheme was picked up and promoted by other church leaders in the UK and around the world, including Cardinal Vincent Nichols, the leader of the Roman Catholic Church in England and Wales. He wrote to all his parishes asking them to join in.

“For me, that vigil of Pentecost had far deeper resonance in my own life and in my own prayer than ever before,” Cardinal Nichols said later in a live Facebook Q&A with Archbishop Justin. “Maybe that’s just a little sign of our growing confidence of the presence of the Spirit . . . and the culmination of Christ’s passion, death and resurrection.

“The whole season ends at Pentecost and for me this time there was a real sense of new growth.”

He told Archbishop Welby that the Catholic Church in England and Wales would adopt “a more systematic and structured approach” to next year’s event.

The success of this year’s event – and the knowledge that many people took part from churches across the world – has led to Archbishop Justin Welby extending the call to prayer globally. He has invited every province of the Anglican Communion to join in the period of prayer for more people to know the love of Jesus Christ.

Next year’s focus on prayer for evangelism will take place from 25 May to 4 June – between Ascension and Pentecost – and will again use the theme Thy Kingdom Come.

Already, the Catholic Bishops’ Conference of England and Wales has committed to playing a full part; and the Free Churches Group in England is actively encouraging all its member churches to get involved. Many Pentecostal churches and new churches in the UK will be participating, and several UK-based Eastern and Oriental Orthodox churches have signalled their support.

Globally, every province of the Anglican Communion has been invited to join the wave of prayer, and the World Methodist Council is encouraging all Methodists across the world “to warmly receive and actively participate in it.”

In a video invitation – available with a number of international subtitles – Archbishop Welby says: “We are seeking to pray for people to know who Jesus is. We pray for the Holy Spirit to empower every Christian – all of us – to give us a passion for sharing and witnessing the Good News we have in Jesus Christ – that that sense of what He has done for us – how amazing it is to know that we are loved by Jesus, that there is salvation; when we turn to him in repentance we find forgiveness; when we turn to him in despair we find hope – just the most extraordinary miracle. . .

“Let’s get together in calling out to God in prayer, in whatever way we like, wherever we are. That our often lukewarm or cold hearts are set on fire with love for Jesus; that He is the answer to the fears, the despairs of all around.”

An online resource has been created with more information:thykingdomcome.co.uk. It is available in French, Spanish, Japanese,Swahili, Portuguese and Korean.