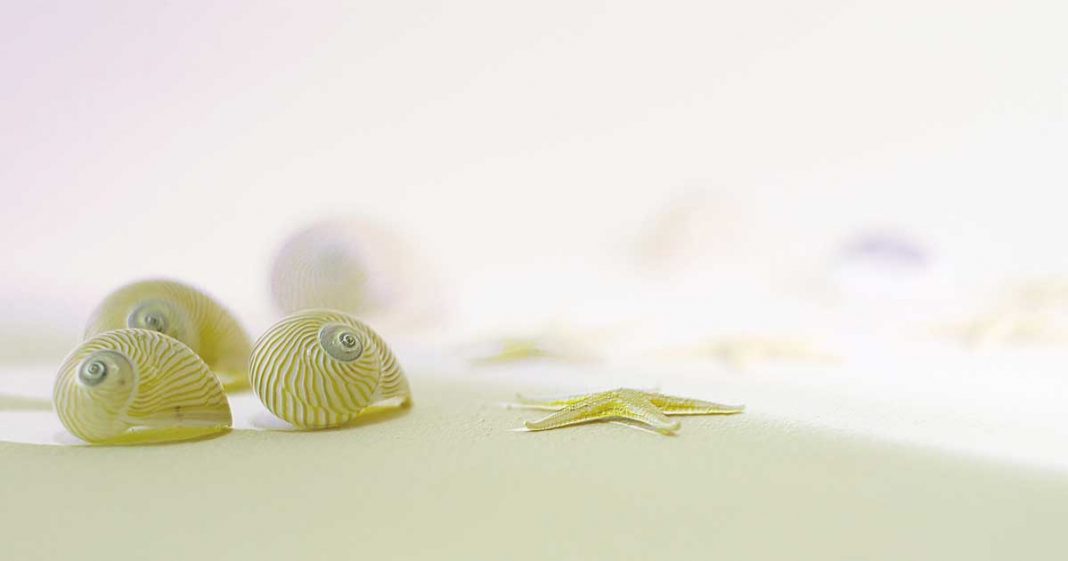 At the 2008 Lambeth Conference, Rabbi Jonathan Sacks, then chief rabbi in England, was a guest speaker at one of the plenary sessions. As he began to speak he wondered how he, a rabbi, had ended up being invited to speak to a room full of Anglican bishops! Having read several of his books I had no doubt that he was the right person to speak to us as we wrestled with our differences. Rabbi Sacks has reflected on the nature of difference and the challenges of a living in a multifaith, globalized world where differences have been polarized to such an extreme that to many, enmity and violence appear the answer. In his book, The Dignity of Difference (2002), Rabbi Sacks writes, “One belief, more than any other…is responsible for the slaughter of individuals on the altars of the great historical ideals. It is the belief that those who do not share my faith—or my race or my ideology—do not share my humanity.” Once the other is not seen as human then discrimination, violence, denigration or indifference become easily acceptable. On a visit I made recently to a former slave market in Zanzibar, Tanzania—now the site of the Anglican Cathedral Church of Christ—I noticed a display that included a chilling quotation from the diary of a British army officer. In it, the officer spoke of a dying slave as “it” through his description of ordering the disposal of the man’s body, now useless to him.

We do not have to look far to see the effects of dehumanizing the other due to race, gender, sexual orientation, politics or theological conviction. Although all human beings share 99% of our genetic structure, we find ways to cast out those who are different, as if by making the other an enemy we become more human. Strangely, we also profess to hate absolute sameness. The science-fiction TV series Star Trek: The Next Generation featured a community of cyborgs known as the Borg, who had been forcibly assimilated into a collective in order to serve “perfectly.” They were clearly considered an enemy, and efforts were made to destroy this collective!

Sacks offers us a vision of difference as good, as a gift of God. Differences invite us into new perspectives, new ideas and experiences that expand possibilities and keep us from the arrogance of believing our own way is the only right way to live. Jesus crossed the boundaries of differences repeatedly in his ministry, using love as the guide. He ate with tax collectors and sinners; healed Gentiles; and disrupted ideals of religious purity. My own experiences of living in another culture; working with people with a variety of disabilities; and engaging ecumenical dialogue, each has humbled me and taught me the gifts the other brings to my life and faith. Sacks writes, “The glory of the created world in its astonishing multiplicity; the thousands of different languages spoken by mankind, the proliferation of cultures, the sheer variety of the imaginative expressions of the human spirit, in most of which, if we listen carefully, we will hear the voice of wisdom telling us something we need to know.  That is what I mean by the dignity of difference.” If we deny or persecute difference, we lose something we need to know.

God invites us to discover more about ourselves, our world and God through the gift of difference. May we have eyes to see, ears to hear and willing and open hearts to learn.