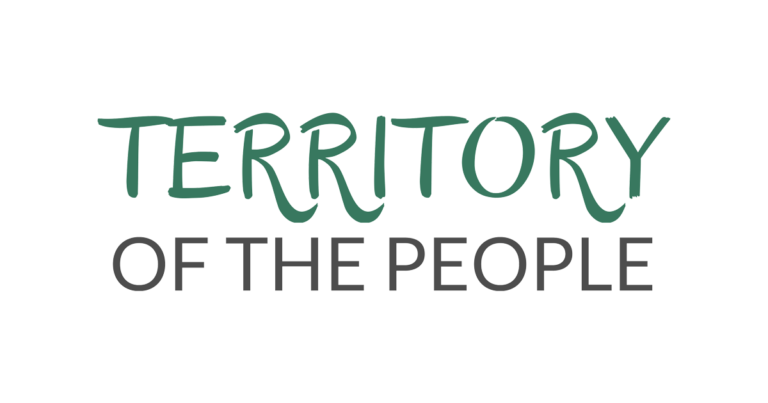 Bishop Lincoln McKoen of the Territory of the People has been formally inhibited from ministry, following unspecified allegations that will now be subject to disciplinary proceedings by the provincial synod.

On June 1, Anglican Church of Canada Primate Linda Nicholls publicly shared that Archbishop Lynne McNaughton, metropolitan of the Ecclesiastical Province of B.C. and Yukon, had decided to inhibit McKoen from his duties as diocesan bishop effective immediately.

In a letter to the territory, McNaughton—describing what she called a “difficult decision” —cited the Anglican Church of Canada’s 2001 adoption of the document A Call to Human Dignity and the related commitment by Council of General Synod to ensure “those who hold positions of trust or power in the church do not take advantage of, or abuse, that trust or power.”

“The Territory of the People and the Anglican Church of Canada have a strictly enforced, zero tolerance policy in regard to misconduct,” McNaughton said in a subsequent media release, adding that McKoen will be “inhibited from functioning in any ministry role until the matter of allegations about him has been resolved.” The metropolitan plans to work with senior clergy to appoint an administrator for the territory for the months ahead.

Nicholls said she was “painfully aware of the impact this action will have on the Territory and parishes and I can assure you that the pastoral needs of the community will be a priority for the church over the coming months.”