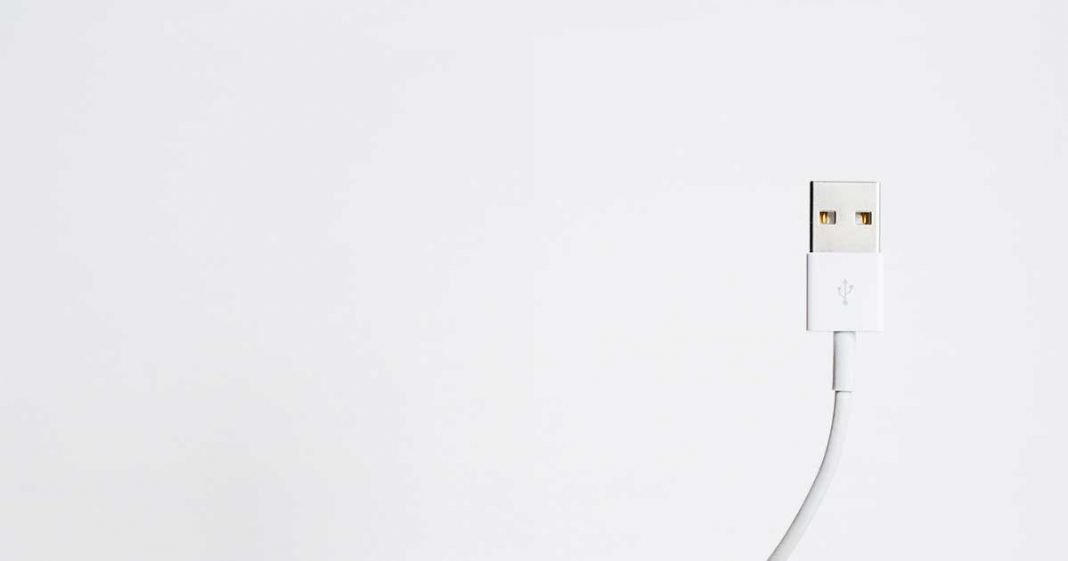 Our descent into the reality of living in a pandemic has brought to my mind an early 1980s audio recording of a lecture by lay theologian William Stringfellow. He was asked if North America needed to create a kind of Barmen Declaration, the 1934 statement opposing the way that many German Christian churches had been taken over by the ideology, the thinking and teaching, of the Nazi movement. The question concerned whether North American churches needed to make a statement confronting the way the culture of money and the military had taken over the lives and thoughts of so many Christians.

Stringfellow replied that we live in a very different context. Ideology, he said, was necessary to control large parts of society in the first part of the 20th century. In our era, the technocratic nature of our society has made ideology unnecessary. The way technology, business, and government have merged has created an unprecedented way of controlling large numbers of people without ideology. An ideological or doctrinal criticism would do little to crack the dominance of technocratic society.

Stringfellow’s insight seems even more powerful and accurate today. The structure and rhythms of our life, in all of its aspects, are dictated by this efficient, monumental and historic swirling together of the forces of technology, business, and government. Most of us are so completely immersed in these forces that we barely notice the way our imaginations and behaviour have been captivated. Further, we are unable so see, like the rich man who could not see Lazarus (Luke 16:19-31), the poverty, injustice and exclusion that accompany this merger that seeks to both control society and create massive wealth for fewer and fewer people. Despite its many and great gifts, technocratic society now demands a price that a free and ethical people should refuse to pay. For Christians, it would seem that it demands a submission that is dangerously competitive with our obedience to and worship of God.

The hold and power of technocratic society has been seen at two levels in recent months: the massive and angry reaction to Indigenous blockades—on Indigenous land—and the seemingly easy way that all of society, including Christian churches—with very little comment—adapted to the measures of a pandemic shutdown. Now, before I lose a bunch of you, let me also say right away that these events also have shown some cracks in what has often seemed to be an unbeatable union of forces.

It is possible that the dust and anger raised by the blockades may lead to a better understanding of Indigenous issues in Canada. It has shown to a larger and larger number of people that Indigenous peoples, whose own land has been blockaded from wealth development for two centuries, are also necessary to the communal and cooperative proposition we call Canada. Further, the claim of Indigenous peoples to justice and fairness is seen by more and more people in Canada, through the ethical teachings of religion and philosophy, the rulings of the courts, and the universally recognized standards of ethical behaviour among nations, like the UN Declaration on the Rights of Indigenous Peoples. We have a long way to go, but we have seen a crack in a system of prejudice that once seemed never to be overcome.

In regards to COVID-19, the churches, like most of society, were caught in the headlights of pandemic preparation. I was feeling lost in the lack of theological and spiritual response to the crisis, as we appeared to give up everything but private devotion: a devotion that never has demonstrated much power to combat injustice. However, deeper community, more thoughtful moral and theological reflection, and a hunger for the life of Spirit that sustains Creation have all sprung up in the cracks that this pandemic has created in the formerly unquestioned dominance of the technocratic culture of money.  We began by submission to technocracy; can it be that we can rise in a community that cares for the least of us, demands justice for the oppressed and knows the rule of God that sustains the universe?  Can we now imagine a society where technology, business and government join together to pursue these things?

There is a certain and special calling in these recent events for those of us who submit to the rule of a God who asserts power and authority as a child, as one of the poor and as a convicted criminal upon the Cross.  We are called, first, to be free, no matter what visible or invisible chains they try to place upon us.

We are called, second, to worship and obey, no matter what power is held by the forces that tell us to bend the knee. We are called, third, to love, no matter what indifference is raised by greed and a culture of self-indulgence. In the Cross, we see the only antidote to the power of the technocratic takeover of our bodies, minds, and souls.

In the Resurrection of Jesus we see a new world coming.