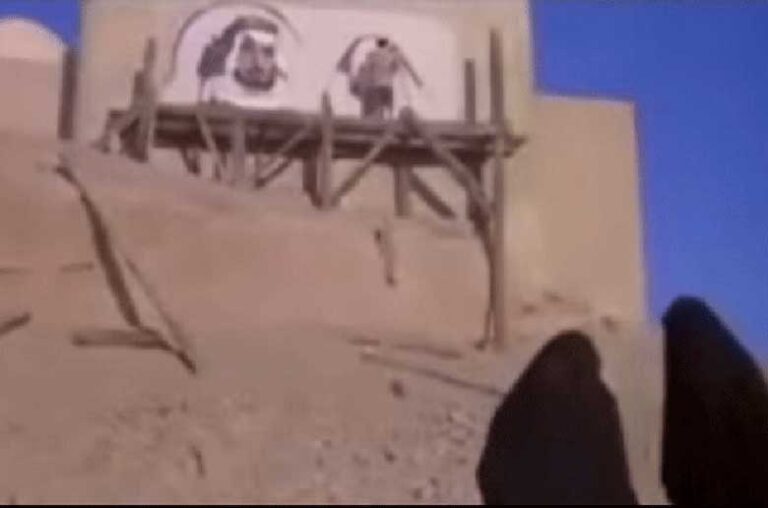 Until you watch this documentary film, you won’t realize how much the biggest Hollywood films may have influenced the way you view Arabs, oftentimes in oh-so-subtle ways. Directed by Sut Jhally, Reel Bad Arabs was produced in 2006 by the Media Education Foundation, which produces and distributes documentary films and other educational resources “to inspire critical thinking about the social, political, and cultural impact of American mass media.”