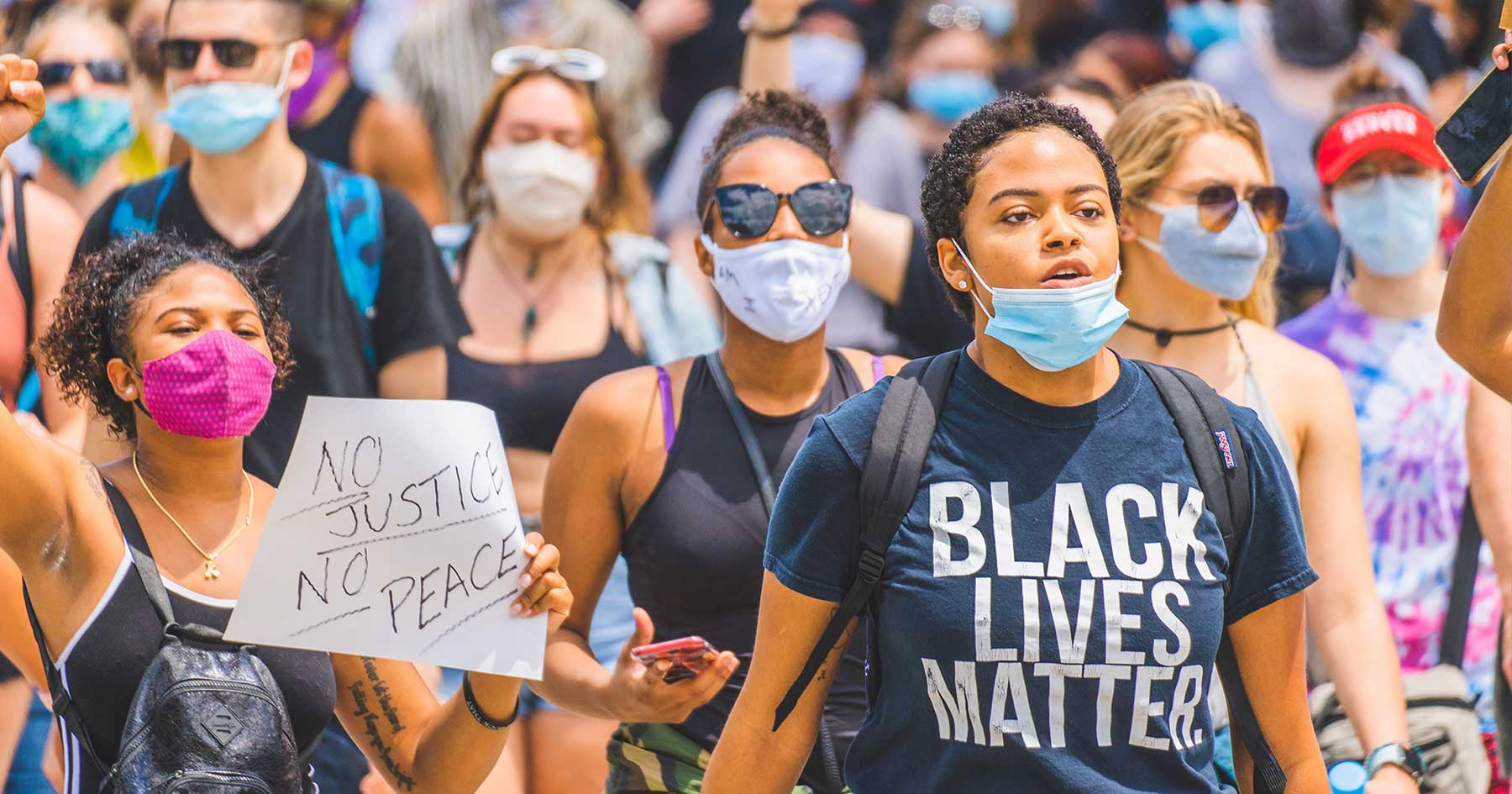 Over the last few months, as the publication of this issue has been delayed due to COVID-19, the editorial staff and I found ourselves wondering: Will people be interested in an Epiphanies focused entirely on the subject of differences? Would they want to take a deep dive into challenging topics related to racism, for example? Or would readers, after months of daunting news about COVID-19, prefer lighter fare?

As protests against anti-Black racism and police violence emerged across the United States—and then spilled into countries worldwide, including Canada—it seemed we had our answer. And it turns out, of course, pandemics don’t bring societal inequalities to a halt. As Ryan Weston, lead animator of Public Witness for Social and Ecological Justice for the Anglican Church of Canada, pointed out in June’s Anglican Journal, it turns out that pandemics might actually exacerbate the disparities and differences we’ve built into our communities.

This has been a challenging issue to assemble. On such subjects as these—on the way we treat and mistreat one another because of the way God made us—the work never seems done. There are interviews we wish we had. There are angles we didn’t catch. There are voices that have gone unheard. There are places where we may seem to editorialize, counter to our intent. If you’ve read to this point in the issue, you may have struggled with items that might feel incomplete, out of date, unbalanced or imperfect.

Likewise, the image of the president of the United States standing before an Episcopal church, holding up a Bible and decreeing that America “is a great country” should give us some pause. Politicians aren’t always shy about using religion to forward their own agendas. There is an endless history, as old as time itself, of holy books and holy words being used by powerful people as means to draft and manipulate new followers. Thus, we should assume that there are people out there who are ready and willing to exploit our faith to meet their ends.

Then there’s the theological side of things. How do we know if we’re not straying from the Jesus Way with the statements we make, the causes we support, the changes we seek? Are we protecting the least of these? Or are we too drawn into earthly matters? What if our advocacy runs against the grain of the traditional teachings of the church? What if our political ideals seem opposed to the Scriptures themselves?

With all this—the risk of disunity, exploitation and theological drift—it may indeed seem unwise for the church to say anything about the ways of the world, including our differences. Yet as has been said again and again, Jesus was never shy about the injustices of the world, to which he brought healing, redemption, harsh words, actions and, ultimately, his crucified body. The bar is high. So, speaking for myself—I think the church should not be afraid of participating in political discourse when we perceive injustice in the world. But we must also be patient with one another—to recognize that we are called to love God and each other—and that not everyone we encounter in the fight for justice will care about our integrity. To every cause we support and every injustice we decry, we must pray, dwell in Scriptures and seek the fellowship of other Christians, even and especially those who disagree or who are different from us.

So, thank you for reading this—even if you disagree with some or much of what you’ve encountered. For any dissatisfaction or concern you may feel because of this issue, please accept my apologies. We have all sinned, and we all fall short in the glory of God. I do hope that this issue has been stimulating, though—that at this providential time in which the whole world has turned to questions of discrimination and hatred, our work will offer some space for holy contemplation and, hopefully, holy action.