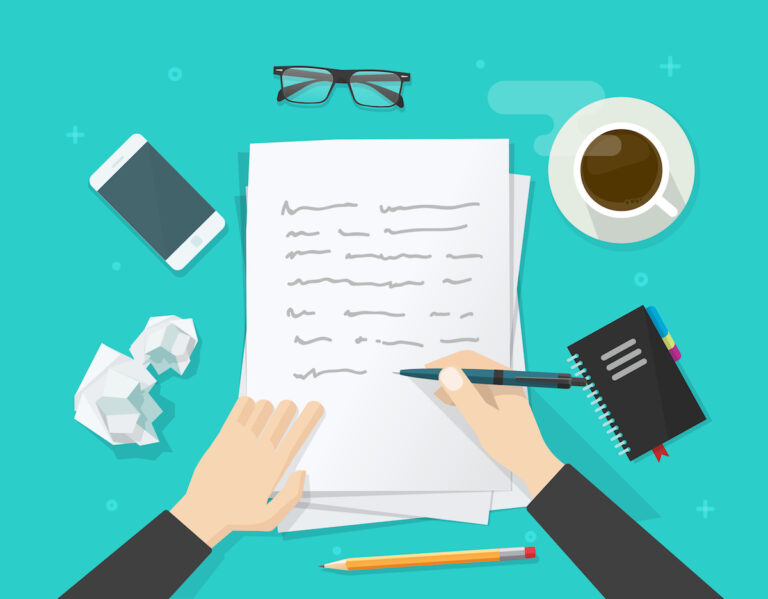 Letters are subject to editing.

The Anglican Church of Canada has provided a study guide to In Sure and Certain Hope in order to encourage Anglicans “to grapple with realities of medical assistance in dying” (anglicanjournal. com, April 3, 2018). As such, one might expect that a fitting way for Anglicans to do so would be to reason together in light of Scripture and tradition.

Thus, it was to my surprise that I discovered we are being encouraged to wrestle with these complex realities not in terms of ethical debate, but in terms of a so-called “pastoral response.” One may ask, however, can a response that discourages moral and ethical debate ever truly be pastoral? Can there be charity apart from clarity? Medical aid in dying is a reality that we now face in Canada. How we think about these things matters deeply. As Anglicans, we ought to embrace rigorous moral debate that begins with Scripture and tradition. Apart from doing so we simply have no pastoral wisdom to offer.

It was reported in the June 2018 issue (Bishops discuss concerns over marriage canon, p. 1) that “a resolution to change the marriage canon to allow for same-sex marriage may be amended to include protections for Anglicans who have a traditional view of marriage.”

A great deal of time and effort have been spent ensuring that we protect clergy and parishes who may choose not to perform same-sex marriages in any diocese that chooses to allow them.

There appears to be no thought given to allowing clergy or parishes to perform same-sex marriages in a diocese that chooses to maintain the “traditional view.” Clergy serve at the discretion of their bishop. It is essential that, for parishes wishing to move ahead with same-sex marriage, we also include protections for clergy who could fear reprimand or dismissal. It must be made clear that they also will be welcome and safe.

Archbishop Fred Hiltz’s column, ‘We wish to see Jesus’ (May 2018, p. 5), referring to the plaque on the pulpit at Toronto’s Cathedral Church of St. James, reminds me of an invitation I spotted on a church display sign while driving through northern Ontario. The sign said, “Come in and pray if you wish to talk to Jesus. Text and drive if you want to meet him.”  I thought it was a perfect public service announcement.