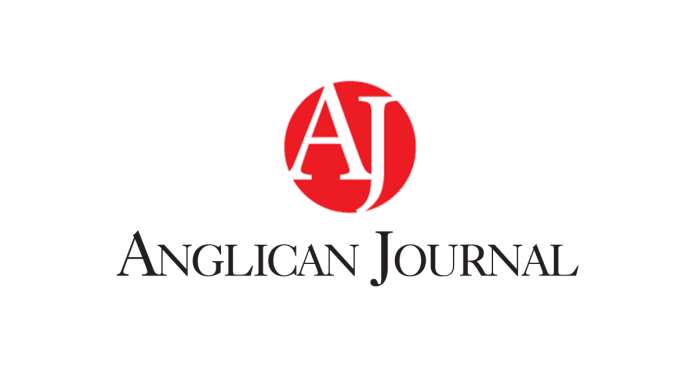 Sigmund Sternberg, a 76-year-old Jewish businessman who chairs the executive committee of the International Council of Christians and Jews, has won the 1998 Temple-ton Prize for Religion.

The award for achievement in religion, announced at a press conference in New York Mar. 4, carries a cash prize of 750, 000 pounds sterling (CDN$1.7 million).

Sir Sigmund Sternberg, centre, of Britain, poses with his wife Hazel and Sir John Marks Templeton in March after it was announced that Sternberg had won the 1998 Templeton Prize for Progress in Religion. [RNS/Reuters] John M. Templeton, a financier and philanthropist, who was born in the United States but is now a British citizen living in the Bahamas, established the prize in 1972. Drawing on the fortune he had built up through global investment, he set out to make the prize the world’s most generous annual award. He wanted the award to attract as much international attention to achievement in religion as the Nobel prizes give to achievements in other fields.

In an interview with ENI shortly before the public announcement of the prize, Sternberg said he wanted to encourage other people in business to join him and Templeton, a Presbyterian, in inter-religious activities.

“Very few are interested,” Sternberg said. “That’s where we’re short. How many Templetons can you name?”