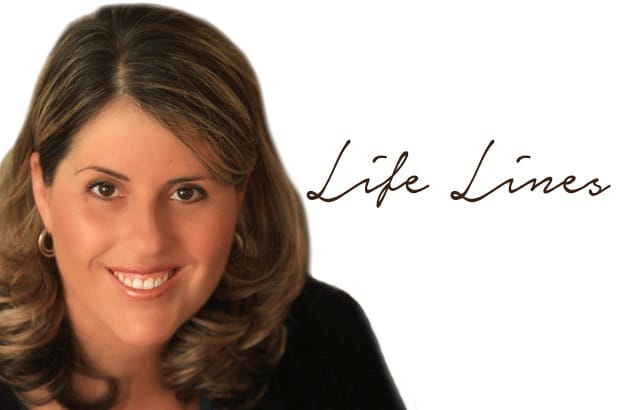 A public demonstration of such magnitude hasn’t been seen in France since 1944 and the Liberation of Paris from the Nazis.

Did one-and-half million people march because they were loyal readers of Charlie Hebdo? No. If that had been the case, the demonstration would have maxed out at around 30,000 people.

Immediately following the attack last week, the Anglican Journal published a story that included a chorus of unequivocal condemnations of the attack by the world’s religious leaders. The Archbishop of Canterbury Justin Welby said, among other things, that it was “cowardly in its denial of the basic human right of freedom of speech.” The Vatican condemned it as “an attack against people as well as against freedom of the press.”

Is it possible that the mailrooms at Lambeth Palace or the Vatican were weekly recipients of Charlie Hebdo? Probably not.

Imagine my surprise, then, when I read the Focus page of last Saturday’s Globe and Mail, this country’s so-called national newspaper. In a spectacular irony, the space most frequently occupied by the Globe’s own satirist, Tabatha Southey, offered an article by feature writer John Allemang-not on freedom of speech and it’s having been threatened in the wake of the massacre, but “The Power of Speech,” a lengthy narrative offering numerous words of warning about-get this-the dangers of satire.

The Globe’s readers gave Allemang spanking enough in the comments section, so I don’t need to do that again here. But if I were Tabatha Southey, I’d be asking for danger pay based on the case he made for satire being “inherently dangerous.”

Inherently dangerous. Really? More so than any other type of opinion or commentary? What about columnists-what happens when they “break with the code” as Allemang suggested was the case for Charlie Hebdo?

Perhaps Le Journal de Montreal columnist, Lisa Ravaray-who has been critical of Islamic extremism here in Canada-has earned the right to be a victim of terror-related piracy, as was reported by Sun Media on Saturday. Perhaps Ravaray failed to navigate Allemang’s “precarious balancing act” of political provocation.

I must have missed the launch of The official guide for journalists attempting to decipher “the code” and walk the tight rope of freedom of speech. Maybe, if I look really hard, I’ll find it in the bookstore next to Reporters Without Borders‘ Guide for journalists who are forced to flee into exile. The latter publication, of course, is real, and provides strong evidence of the mortal danger in which many journalists find themselves.

The question for them is will it be death by extremist regimes, or death by equivocation in the face of extremism.

Unfortunately, the tone of justification in the Globe article was not a stand-alone. It permeated a dialogue I had in numerous other places this weekend-a complicated dialogue that had more to do with Canadian cultural squeamishness than with defending freedom of speech.

For the people of France, the reasons for standing in solidarity, for supporting “Je suis Charlie” are simple. A friend of mine from France said it best in an email last week, “I thought many times about the 3 values that make the cement of the French democracy: liberté, égalité, fraternité. It is these 3 values that the terrorists attacked through their victims, and it is for these 3 values that French people stood in the streets.”

For religious leaders, the reasons for being unequivocal were also simple: standing against brutality and the massacre of innocents.

The Canadian Press, and the Canadian people, could learn a few lessons from both of these groups.

Explaining satirical cartoons to an eight-year-old, as I am frequently called to do whenever my son brings me The New Yorker magazine, is complicated. Taking an unequivocal stance in support of freedom of expression and against violent extremism-that’s pretty simple.

I’m not going to wait until journalists on our own soil are attacked before I’m willing to stand up and say, “Je suis Charlie”-there’s been more than enough killing for me to be able to say it right now.

Michelle Hauser is a former fundraiser turned newspaper columnist and freelance writer. She and her husband, Mark, live in Napanee, Ont., with their son Joseph, and worship at the Church of St. Mary Magdalene. Her work includes contributions to CBC Radio, The Globe and Mail, Chicken Soup for the Soul and The Kingston Whig-Standard. She can be reached through her website at www.michellehauser.ca.