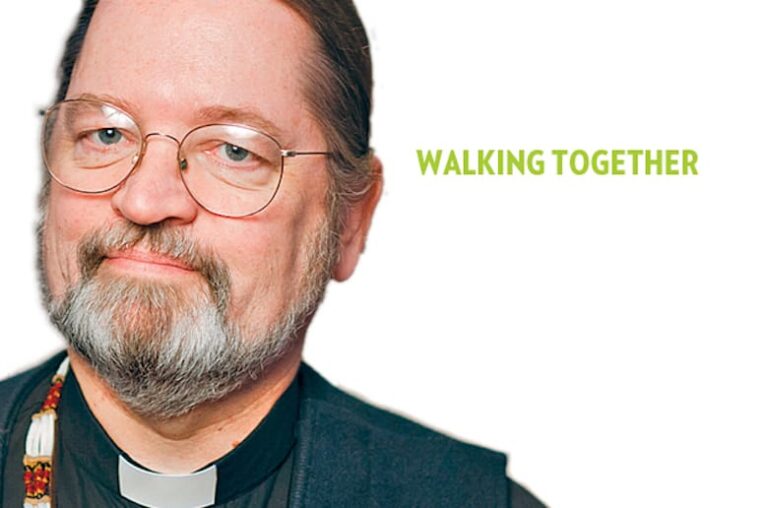 (This article first appeared in the February 2017 issue of the Anglican Journal.)

Until very recently, it was widely accepted that models of governance, administration and decision-making used in government were also appropriate for the church.

Today, this assumption is being questioned. The struggles over human sexuality and other matters that challenge the church’s sense of community have revealed the weaknesses of modes of decision-making that follow the legislative practice of democratic governments. People, in general, appear to be longing for a way of decision-making that is more reflective of the Christian reality that underlies our identity, hope and destiny.

That does not mean that an alternative is quickly or easily available. Though Indigenous churches have successfully used culturally-appropriate consensus procedures to make decisions for a number of decades, they have not transferred smoothly elsewhere. The Council of General Synod, for instance, has tried to use consensus in some of its decision-making, but its application is still experimental and uneven. The World Council of Churches uses consensus for decision-making, along with other means of equalizing the power dynamics between different churches with different cultural backgrounds. While it seems to be working well generally, it is not without complaint.

The Indigenous churches have used consensus within a context that involves five basic communal assumptions: 1) that consensus is the culturally appropriate and traditional way of Indigenous decision-making; 2) that decision-making is submitted first to the gospel-that reading and praying through the gospel of the day is an essential part of the decision-making process; 3) that consensus is also an appropriate way to act within a Christian context and identity; 4) wherever two or three gather together in the name of Jesus, Jesus is present and guides decision-making; and 5) the spiritual authority of the elders is recognized-they can speak when they want and for as long as they want.

While consensus may not be the answer for the future, a future answer will have to involve some of the Indigenous communal assumptions, particularly 2 – 4. They will help, I think, to form the heart of whatever means evolve to make our church’s governance more reflective of the spiritual reality we are attempting to embody as followers of Jesus, as the Body of Christ.