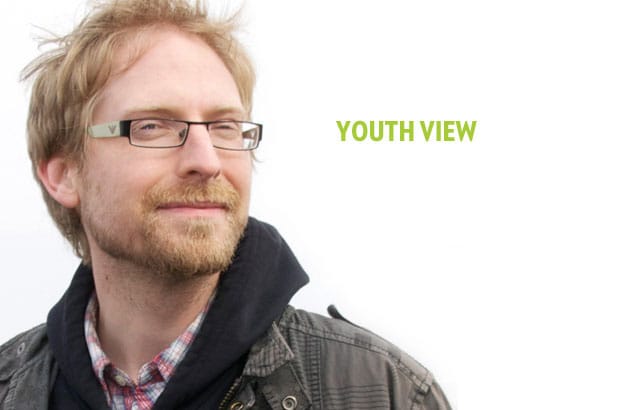 (This article first appeared in the February issue of the Anglican Journal.)

Some years ago, my grandmother, Dorothea Rennie, passed away in February. In the previous six months, she’d rallied and failed so many times that it was hard to know what to do, or how to prepare. We knew that the cancer had returned and that the prognosis was not good, but we were still caught off-guard when death finally came.

The day after Grandma’s funeral, I found myself on an airplane to New Orleans. I was joining a group of Anglican and Lutheran young adults helping to rebuild homes in the aftermath of Hurricane Katrina, alongside our friends from the Episcopal diocese of Louisiana. I imagine some knew that eventually the levees would fail; even so, they were caught off-guard.

And yet, in the midst of death and despair, we were witness to stories of hope. In the midst of rebuilding gutted homes, we met neighbours whose resilience was bearing witness to new life. Families, scattered by the floods, were reunited. Neighbourhoods were slowly rebuilt, brick by brick. Communities were strengthened as individual after individual returned.

There had been plenty of destruction. There had been huge loss. And yet the spirit of the place was remarkably hope-filled. This hope was something that I needed as I wrestled with the hole in my own life-the void left by the death of my only remaining grandparent.

It was in New Orleans, surrounded by hope and by grief, that I was freed to grieve, as a member of this community of young adults learning to follow Jesus with grout under their fingernails and bruises on their knees.

Life and death are profoundly connected. We draw these connections each time we celebrate the eucharist. For me, the realities of life and death, of loss and provision, became much more clear when I experienced them in sharp contrast.

I see and experience these contrasts in our church on a daily basis. As witness to these things, I’ve become increasingly convinced that God is present in the midst of it all. As we hold on deeply to the covenant of our baptism, we will find Jesus in new life, on the other side of death.

Andrew Stephens-Rennie is a member of the national youth initiatives team of the Anglican Church of Canada.