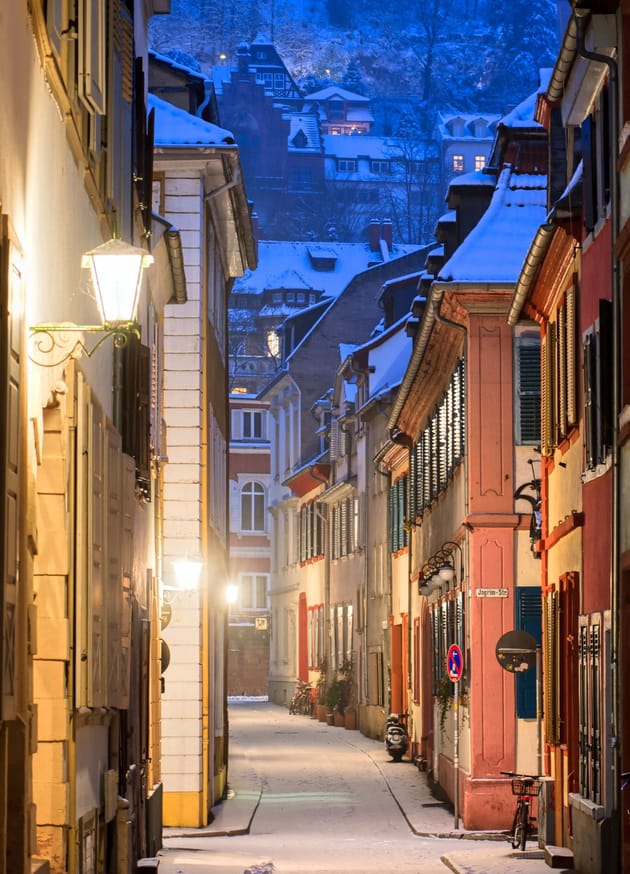 Three Catholic churches in the west German region of North-Rhine Westphalia that may have to close this month have received a show of solidarity from the local Muslim community.

Muhammed Al, chairman of the Merkez Mosque Association, wrote to Bishop Franz-Josef Overbeck, head of the Essen diocese, on behalf of local Muslims last fall about the three Catholic churches in the town of Duisberg. "We emphasized our long years of cooperation with the parishes and the importance of the churches in the area. We said this should be seen not just from a financial perspective, but also a cultural and social perspective [including] for the sake of interfaith and cultural dialogue," Al said in an interview.

The Muslim organization received a reply from the bishop stating that a decision had not yet been reached on the fate of the churches. Congregations are thinning out in Duisburg as older worshippers die and people move away from the area, and financial benefactors are hard to find.

Since the foundation of the Merkez Mosque in 1984, Duisburg’s Muslim and Catholic communities have been in close dialogue. The congregations hold regular events where they learn about each other’s faiths and pray together. They also cooperate on social projects and hold a joint harvest festival each year. In 2008, the Catholic parishes spoke to their congregations to encourage acceptance among locals for the construction of a new mosque, which is Germany’s largest.

"Interfaith and intercultural dialogue promotes mutual awareness and does away with a great many prejudices," said Al. "People approach each other through dialogue and get to know each other’s unfamiliar prayers and traditions."

The historic St. Peter and Paul church in Duisburg-Marxloh, which recently celebrated its centenary, is one of the churches that could be closed down. A final decision from the diocese is expected by the end of January. But Muhammed Al is determined that interfaith dialogue will continue whatever the outcome. "It would be a real shame to shut such a large church that has been standing for one hundred years," he said. "But it doesn’t matter if it’s a large or a small church, it’s about talking to believers."