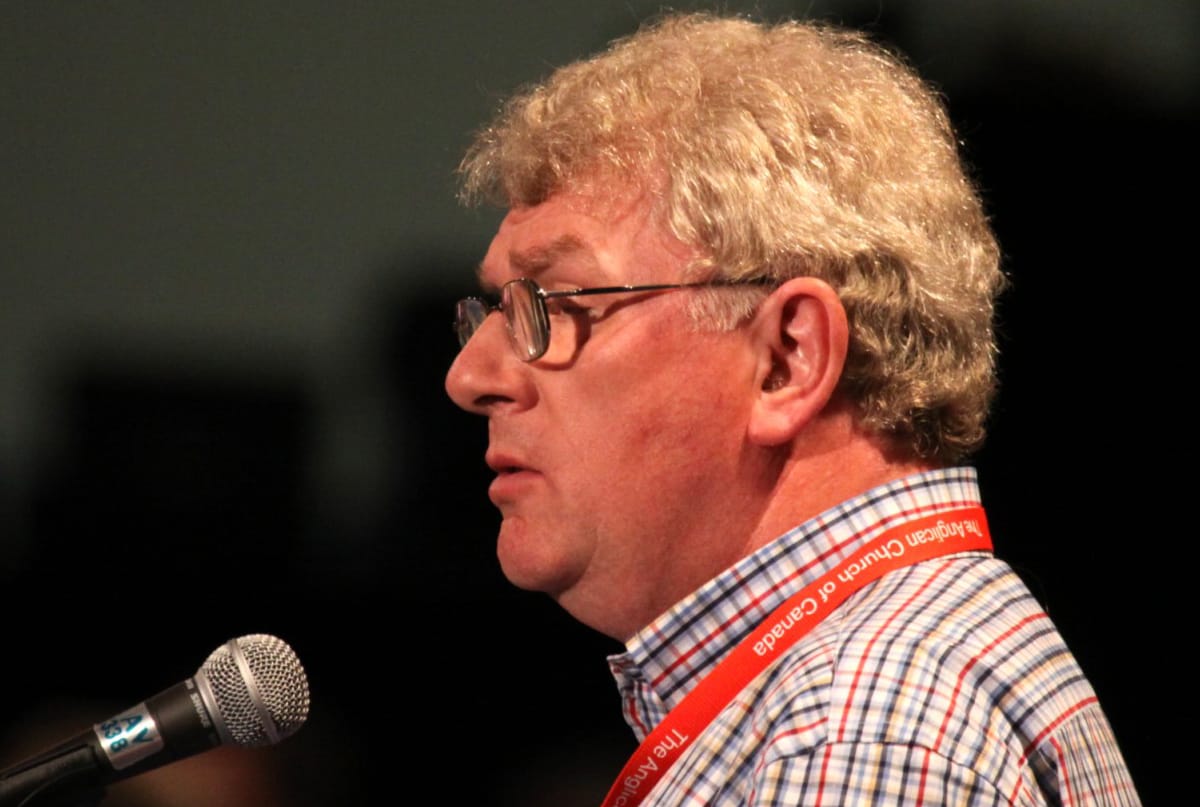 Last month, the national Canadian ARC Bishops’ Dialogue celebrated 40 years of bringing Anglican and Roman Catholics closer together. “The Canadian Anglican-Roman Catholic dialogue is one of the longest running in the word,” says Bishop Michael Ingham of the Anglican diocese of New Westminster in Vancouver.

Unity headed the agenda as five Roman Catholic and four Anglican bishops (one was absent due to illness) met over three days in Pickering, Ont., to discuss–among other things–Growing Together in Unity and Mission, a document produced by the International Anglican-Roman Catholic Commission for Unity and Mission.

Growing Together encourages practical co-operation at local levels between Anglican and Roman Catholic churches and visible signs of religious unity. “For example, it recommends that the two churches consider offering baptismal preparation together, using the same baptismal certificates or making public professions of faith together at Pentecost or on other significant occasions,” says Bishop Ingham.

It also encourages other joint ventures such as non-Eucharistic worship, pilgrimages and social justice initiatives. Religious collaborations are not common now, but Bishop Ingham is optimistic that they may become so. “We discussed how to develop this co-operation in Canada. The bishops will be taking the recommendations back to the House of Bishops. If the bishops are supportive, then they have to go out to the dioceses and encourage the clergy there.”

Bishop Ingham estimates that it will take a year or two for collaborative activities to become widespread. “I think there will be co-operation in some parts of the country, but in others there may be resistance because of local issues, relationships and past histories,” he says.

In some areas, however, co-operation is already a reality, especially in sparsely populated regions such as the North. “Several Anglicans have joined a Pro-Life group that we started and Anglicans attend a series of five lectures featuring top theologians hat sponsor five times a year,” says Bishop Gary Gordon of the Roman Catholic diocese of Whitehorse, Yukon. “We’re basically looking at fundamental creedal things that we share in common such as Christology and ecclesiology.

Bishop Gordon also participates in special services at the Anglican cathedral. The ARC spirit is also emerging in urban areas. “In Kingston, Ont., for example, we’ve been involved with Roman Catholics on social justice issue such as human trafficking,” says Bishop George Bruce, of the diocese of Ontario in Ottawa.

As a visible sign of unity and an exercise in ecumenical liturgy, all the bishops participated in an ARC vespers service in the Pickering parish of Isaac Jogues.

A five-year veteran of the ARC Dialogue, Bishop Bruce says, “Over time a level of trust gets built up, and we discuss common issues such as buildings, heritage and careers.” Adds Bishop Gordon, “There’s a tremendous sense of camaraderie and you realize that bishops all face the same problems, whether they are Anglican or Catholic.”

Another item discussed was the setting up in Canada of the papal ordinariate for Anglicans, known in Latin as Anglicanorum Coetibus (“For the Anglican Groups”). Announced in 2009 by Pope Benedict, this is a canonical provision within the Roman Catholic church that allows disaffected Anglicans to fully rejoin the Roman Catholic church while preserving elements of their distinct spiritual, liturgical and pastoral tradition. “This arrangement is directed primarily at the Church of England where there are a number of Anglo-Catholics who are dissatisfied with women bishops,” says Bishop Ingham. “The number of people affected in Canada is expected to be very small.”

The implications of Coetibus, which raised Anglican eyebrows and caused some confusion when first released, were explained at the meeting by Fr. Damian MacPherson, director for Ecumenical and Interfaith Affairs at the Roman Catholic Archdiocese of Toronto. The Rome-based Congregation for the Doctrine of the Faith has appointed the Most Rev. Thomas Collins, Roman Catholic Archbishop of Toronto, to head the initiative in this country.

The dialogue will continue at the next ARC meeting scheduled for November in Montreal. “For me, as a Catholic bishop, I come away from this with a deeper understanding and appreciation of the Anglican communion and its governance structure,” says Bishop Gordon. “There’s a great sense of camaraderie and a profound commitment to the ongoing dialogue.”