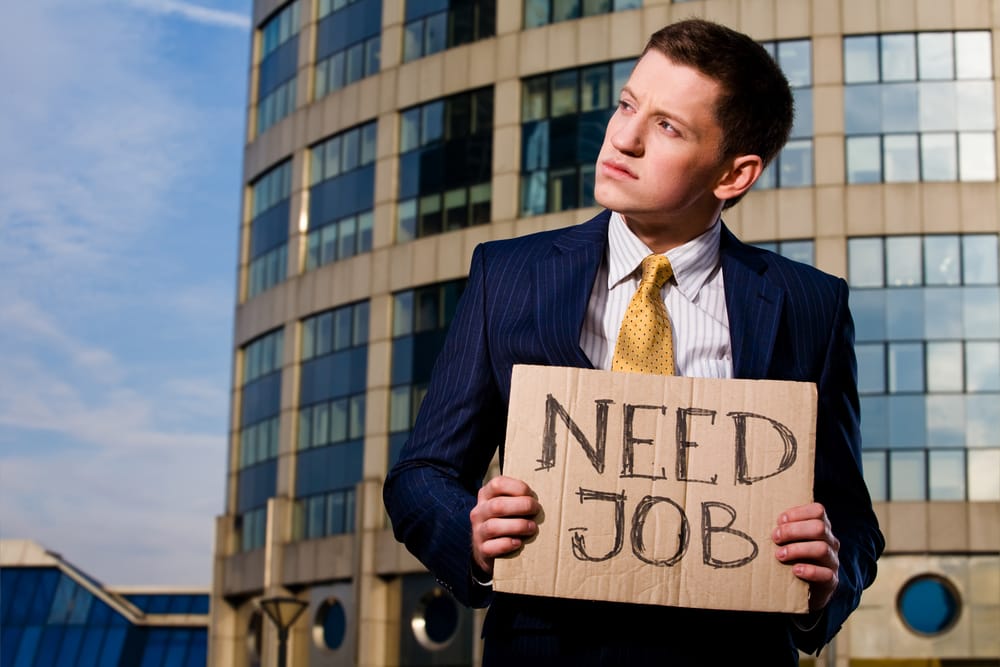 The economic crisis is also an ethical crisis and faith groups need to say something about it, says an advocate of “economic ethics.” Photo: Sokolovsky

Kota Kinabalu, Malaysia – When the world is plagued by serious economic crisis, churches fail in their mission if they do not address economic issues seriously, an advocate of "economic ethics" has warned.

"Religions should have something new to say in the moment of crisis. The economic crisis is also an ethical crisis. But churches lack the expertise to suggest alternatives," Luigino Bruni, an economics professor at the University of Milan, said.

While the churches, especially the Catholic church, urge young people to enter politics and pursue morality and pro-life concerns very seriously, Bruni said that churches have failed to promote "systematic study of economics and economic policies."

"It is dangerous for the churches to be alienated from the economic sphere," Bruni told ENInews in an interview. "One of the key elements in the present world is economics that determines the life of the world. But churches seems to keep away from trying to understand the complexities of the new economic mechanism," added Bruni.

"The churches have not bothered to study it seriously as they have done with regard to morality and philosophy," he said. "It is not enough that they make wishful statements in conferences."

"Churches can make statements on social concerns. But do they have expertise to suggest banking reforms to cure what is ailing the market?" he asked. Economics should be made a part of the curriculum in seminaries and theological colleges and it should be given prominence like the study of morality and philosophy, he added.