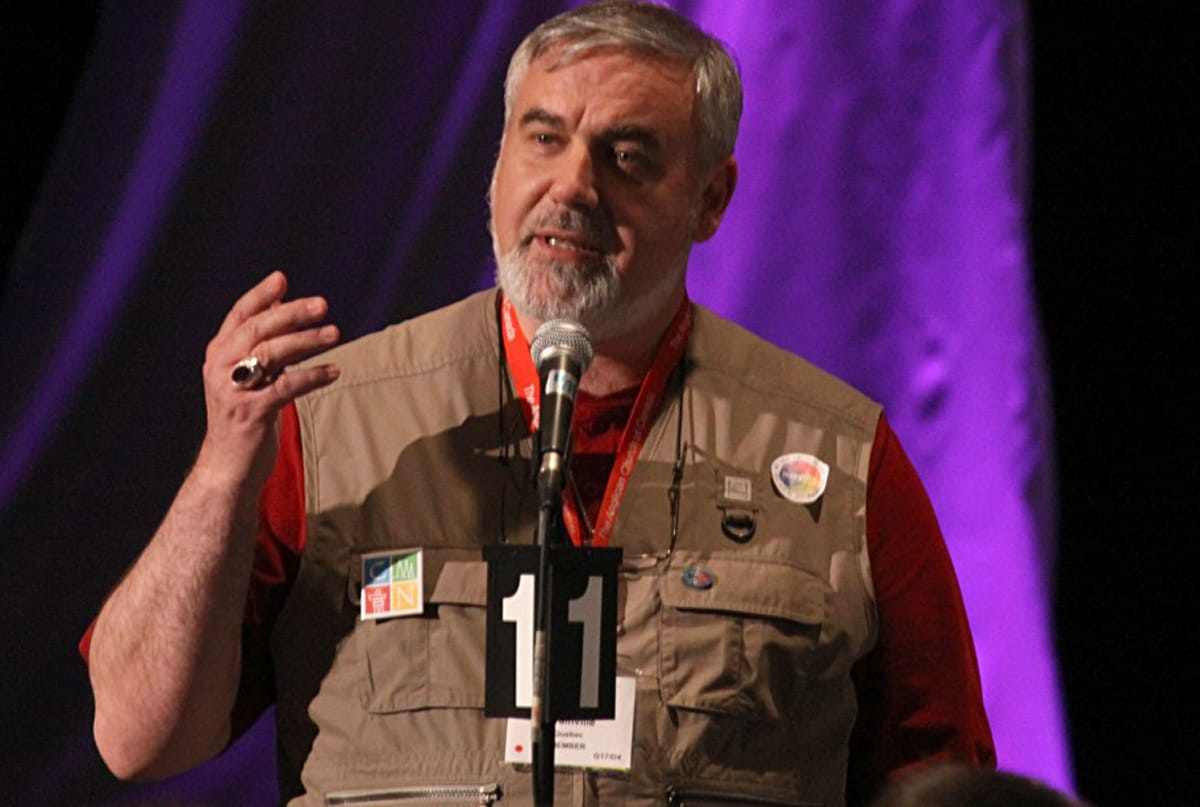 The General Synod of the Anglican Church of Canada went on record expressing “deep concern” regarding the interception by Israeli Defence Forces of relief ships from Turkey and Ireland. The ships were attempting to disrupt the Israeli blockade of Palestinian ports to deliver relief supplies to Gaza.

Nine people were killed May 31 after the Israelis boarded ships heading toward Gaza. On June 4, an Irish Gaza-bound aid ship was forced to head towards the Israeli port of Ashdod instead.

The synod passed the motion by a show of hands after a short debate. “It’s not for us to declare to the nation of Israel how to defend themselves,” said David Parson from the diocese of the Arctic.

Bishop Dennis Drainville of Quebec argued that the synod was within its rights to object to what he considered an unjustified action. He quoted Martin Luther King as saying that “injustice anywhere is a threat to justice anywhere.”

The motion asks the General Secretary to communicate to the Prime Minister and government of Canada its concern and view that a full international inquiry into the incidents is necessary.