News Anglican Journal Staff - February 5, 2021
A group of five Anglican parishes in Regina are merging in a bid to ensure the long-term sustainability of their congregations. 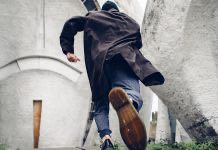 Seeing God through the seeking of others

News Scott Sharman February 4, 2021
It was a spring afternoon on a Sunday in Edmonton. 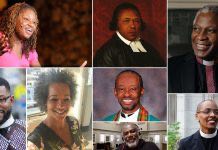 News Matthew Townsend - February 1, 2021
February is celebrated as Black History Month—and this February, the Anglican Journal makes note of that tradition by turning its attention to Black and... 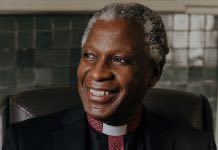 ‘We can name the evil that is racism’: A conversation with Archbishop Thabo Makgoba

News Matt Gardner - February 1, 2021
The struggle against anti-Black racism is a common thread in the history of North America and South Africa. During the apartheid era, the Anglican Church of Southern Africa played a major role in supporting the movement to end the official system of racial discrimination. While apartheid officially ended three decades ago, racism continues to plague South Africa today alongside persistent economic and social inequality. 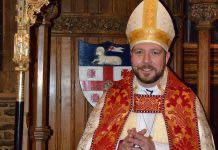 News Anglican Journal Staff - February 1, 2021
Archdeacon Sam Rose has been elected the sixth bishop of the diocese of Eastern Newfoundland and Labrador, after being voted in on the fourth ballot at the Nov. 28 electoral synod. 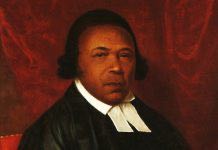 ‘I look in the mirror, I see Absalom Jones’ 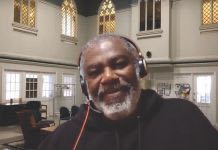 UCC general secretary would like to see African-Canadian theology grants

News Tali Folkins - February 1, 2021
The United Church of Canada’s recently named general secretary says he hopes to see the creation of an educational institution for African-Canadian theology, funded at least partly by payments of reparation for the colonization of African peoples. 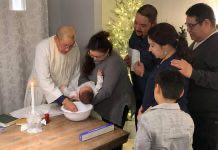 News Joelle Kidd - February 1, 2021
The Rev. Ann Westgate, deacon of St. John the Evangelist Mistissini in the diocese of Moosonee, spent Nov. 15 to Dec. 1 travelling in the Cree Nation of Waskaganish, where she baptized 47 children, infants and teens. 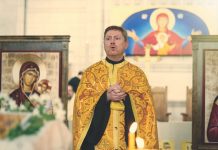 News Matt Gardner - January 19, 2021
The only Orthodox theological programs in Canada accredited by the Association of Theological Schools are offered at a historically Anglican college—a fact that may seem counterintuitive. 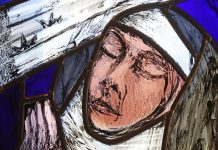 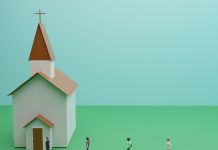 News Tali Folkins - January 11, 2021
The associate priest of an Edmonton church says her church is grateful for having strictly followed COVID-19 protocols after a close brush with the disease. 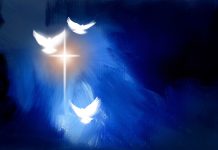 ‘The Spirit has been present in new and exciting ways’ 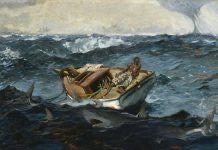 News Matthew Townsend - January 7, 2021
Three years ago, I visited the diocese of Quebec as a foreign journalist writing about the sometimes weird, sometimes wonderful world of anglophone Christians... 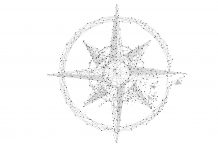 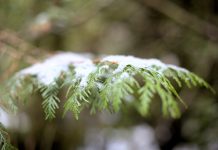 Communion beyond the human