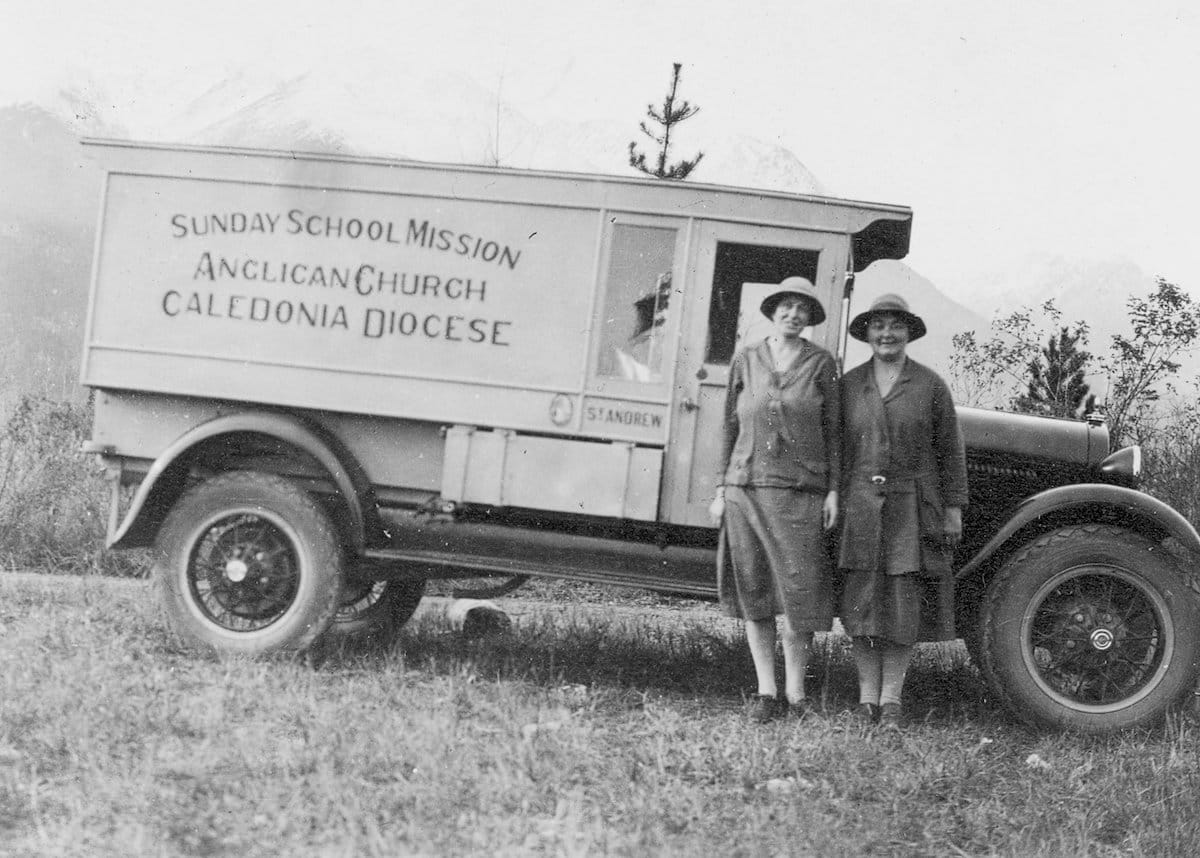 Photos like this one of the Western Sunday School Caravan Mission won’t be so easy to access, thanks to federal cuts announced in April. Photo: General Synod Archives P7804-50

Church and secular archivists across Canada fear that funding cuts to Library and Archives Canada (LAC) will severely restrict their ability to acquire, preserve and make accessible the precious original documents that chronicle our history.

This mandate, legislated under the Library and Archives Canada Act, is considered equivalent to that of the U.S. Library of Congress or the British Library. “This constitutes an attack on one of Canada’s most important cultural institutions,” said James Turk, executive director of the Canadian Association of University Teachers (CAUT) in a press release. Staff at our national archives and library are the stewards of our collective memory.”

CAUT has launched a campaign to save LAC.

In addition to slashing jobs and programming at LAC in Ottawa, the cuts will affect local archivists working in communities and dioceses. “Many small archives have depended on grants from LAC to carry out their work,” says Laurel Parson, assistant archivist at General Synod Archives in Toronto. Many small archival projects scheduled for the summer of 2012 had to be cancelled after the federal budget cuts were announced in April.

Another casualty of the federal government cuts is the National Archival Development Program (NADP), which supports programming at provincial, regional, community and university archives. Many of these are small local archives that were to be part of LAC’s Pan-Canadian Documentary Heritage Network, a collaborative resource for building and sharing Canada’s documentary heritage.

The NADP, worth $1.7 million in 2011-12, is a funding program administered by the Canadian Council of Archives for LAC. Funds are distributed to Canada’s 13 archival councils to support local collections and ensure that Canada’s history is preserved in local communities.

“The impact on the local archival work of the Anglican church will be devastating,” says Nancy Hurn, General Synod archivist.

Other cuts at LAC include:

? the elimination of 21 of the 61 LAC archivists and archival assistants who deal with non-governmental records;

? the reduction of digitization and circulation staff by
50 per cent;

? a significant reduction in the number of staff who deal with preservation and conservation of documents; and

? the closure of the interlibrary loans unit.