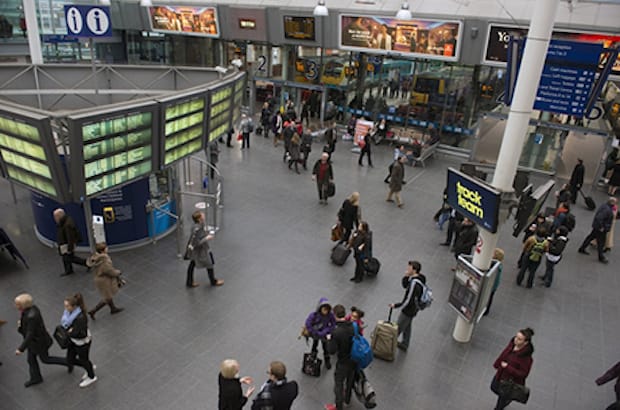 The bishop of Manchester, David Walker, has issued the following statement after the attack at a concert venue in Manchester in northern England in which twenty-two people were killed and fifty-nine injured:

“Today is a day to mourn the dead, to pray with their families and with the injured, and to reaffirm our determination that those who murder and maim will never defeat us.

“Like other great cities, Manchester is an obvious target for terrorists to choose. What makes this latest atrocity particularly dreadful is the deliberate choice of a concert known to attract very young fans. Many lives will be lived out, impacted by this tragedy for long years to come. Others have had decades of life ripped away from them.

“There is a proper anger and rage in the face of events like this. Our challenge will be to direct that rage and anger to be a force for good. We will rally around the victims and their families. We will unite across our diversity, drawing close especially to any that the terrorists would seek to separate us from. And we will rebuild and repair the damage to our city, as we have done before.

“Today is a day to mourn, and I would ask churches throughout Greater Manchester and beyond to make space and time for people who wish to come into their buildings and pray. But today is also a day to begin our response. A response that will crush terrorism not by violence but by the power of love. A love which Christians celebrate especially now in Eastertide.”

In Canada, the bishop of the Anglican diocese of Ontario requested prayers for the victims, families and “those deeply affected by this violence.”

Bishop Michael Oulton said the Coventry Litany of Reconciliation will be offered at noon on Friday, May 26, at the steps of St. George’s Cathedral in Kingston, Ont.

“As happens each Friday, we will hold the pain of the world in our prayers and commit to turn those prayers into action as the agents and ministers of reconciliation we are called to be,”  Oulton said in a statement.  He described the attack as “yet another chapter in the story of viciousness and callous disregard for human life that as so deeply infected our world as a suicide bomber targeted young people attending the Arianna Grande concert.”

Editor’s note: This story has been updated with comments from the bishop of the diocese of Ontario, Michael Oulton.