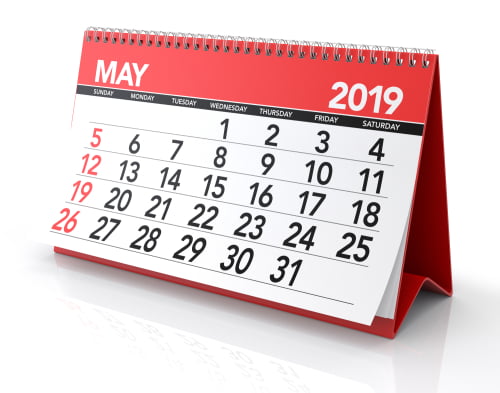 A group of University of Victoria students has been preparing for a pilgrimage on the Camino de Santiago in Spain.

Co-led by the Rev. Ruth Dantzer, Anglican campus chaplain, and the Rev. Henri Lock, United Church chaplain, the pilgrimage was scheduled to begin April 28 at the monastery along the ancient Camino Frances route. After two nights of immersion in Gregorian chant and Christian contemplative thought, the students will begin the 250-km trek to Santiago.

“Going on a pilgrimage is evangelical in nature, as participants will have the opportunity to walk an ancient path that is infused with historical, traditional and spiritual significance from the Christian religion.”

The initiative is supported by a Vision Fund grant from the diocese of British Columbia.

Mission to Seafarers Southern Ontario has sent out an urgent call for volunteers for the 2019 shipping season.

“Our people were doing double and triple duty at the Oshawa mission last season because ships were coming in so frequently,” said the Rev. Judith Alltree, the mission’s executive director and senior port chaplain. “It was great for the seafarers, but we’re going to need a lot more people.”

Changes have also been underway for the Southern Ontario mission. It opened the Terry Finlay Seafarers Centre in the Port of Oshawa in June 2017, and it has been busy there ever since, Alltree said. Volunteers there will need to grow from seven to 12-15 to keep up with demand.

Volunteers are also needed at the Toronto mission, which is moving to a new space in PortsToronto’s Cruise Ship Terminal. The mission, which relies entirely on donations and grants, has been unable to sell its former Pier 51 location; pipes burst on January 30, leading to flooding and rendering the building unusable.

On February 17—and after more than 13 hours of flight—a team of travellers from the diocese of New Westminster arrived in Manila for a 10-day visit to the Episcopal Diocese of Northern Philippines (EDNP), part of the Episcopal Church in the Philippines.

The team attended the EDNP’s 48th convention at the cathedral in Bontoc, toured the region and visited many churches.

A diocese of Niagara priest has written a book to offer Christian perspectives on health and diet to churchgoers, pastors and wellness counselors.

The Living Diet: A Christian approach to food and diet, written by the Rev. Canon Martha Tatarnic, “combines personal, communal, and theological perspectives on eating and body image,” according to Church Publishing Inc., publisher of the book.

The publisher said the book responds to increasing anxiety and isolation people feel around their bodies and food choices. “Drawing on a rich assemblage of personal and collected stories grounded in the teachings of Jesus, The Living Diet offers a joyful alternative to the desperation and dissatisfaction that have become cultural norms for both eating and body image, inviting us to consider our choices in the context of community.”

In a place where the winters can seem unending, the Northern Manitoba Trappers’ Festival brings the communities of The Pas and Opaskwayak Cree Nation together for all things northern: championship dog races, log splitting and flour packing. You can also witness contests of practical skills like bannock making, fish filleting and tea boiling, all done on a fire that competitors must build by axe and match.

Funds raised during the outreach effort will support church programming and community initiatives.