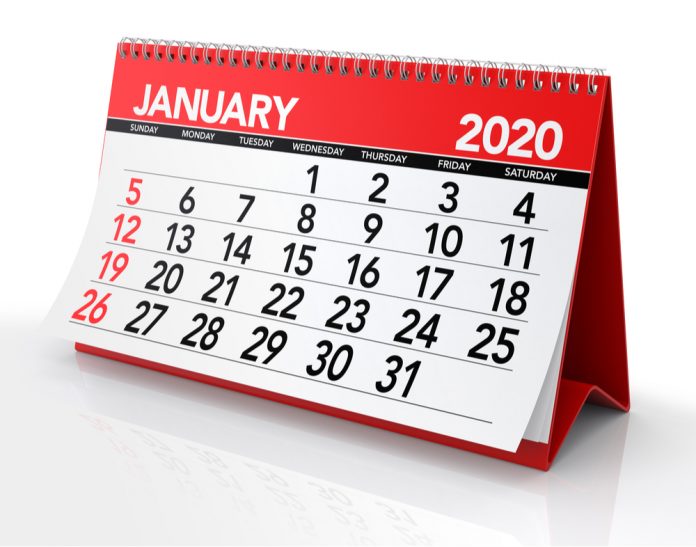 Anglican and Lutheran leaders have signed a memorandum of agreement officially fusing congregations in Port Alberni, B.C., from each tradition into one faith community.

The agreement marks the culmination of a process that began 19 years ago, when St. Alban Anglican and Christ the King Lutheran churches pooled resources to form a shared ministry, one year before the Anglican Church of Canada and ELCIC ratified their full communion partnership.

As part of the agreement, St. Alban housed the two congregations. Christ the King sold off its church property, with proceeds split between the congregation and B.C. synod.

Shortly thereafter, All Saints Anglican Church asked to become part of the shared ministry and merged with St. Alban. The new parish was dedicated in 2004 as Trinity Anglican Church and Trinity Lutheran Church.

In following years, the Anglican and Lutheran congregations became further intertwined. The decision to merge followed a recognition that it was redundant to have two councils, two treasurers and two envelope secretaries—and that despite respect for both traditions, member shared a greater common identity as members of Trinity than as Anglicans or Lutherans.

The city of Ottawa has approved a grant application from Christ Church Bells Corners (CCBC) Parish and the Anglican diocese of Ottawa for a new affordable housing project.

The project consists of a new 35-unit building with a community services hub on the ground floor that will include a food bank and community resource centre. Ten units will be reserved for women and children transferred from a shelter. Other units will be available at below-market rental rates to people on the Ottawa housing list, which currently has more than 10,000 families on it.

To realize the project, CCBC has partnered with the diocese of Ottawa, the Western Ottawa Community Resource Centre (WOCRC), local food cupboard FAMSAC and Cornerstone Housing for Women. The latter will serve as housing provider, while WOCRC-run women’s shelter Chrysalis House will also be part of the project. Non-profit real estate developer Cahdco is the project development manager.

The CCBC rectory, which has not been used as a rectory for decades, will be torn down to make way for the new building. The facility is currently being rented by the WOCRC, which will continue to occupy the ground floor along with FAMSAC.

CCBC is looking for a new name for the initiative, originally called the Rectory Reimagination Project. The project is part of a plan by the diocese of Ottawa to create 125 units of affordable housing to coincide with the diocese’s 125th anniversary in 2021.

The Church of the Resurrection in Grand Bay-Westfield, N.B., is home to a new indoor playpark, which officially opened in January.

The facility is called Sunrise Playpark, as determined by a congregational vote. The name refers to the sunrise over Grand Bay, the sunrise on Easter Sunday symbolizing the resurrection, play by children in the early dawn and as a symbol of new life in Jesus, renewed every morning.

The state-of-the-art playpark was completed in December and is available for use by the community at affordable cost. April Medford has been hired as playpark director.

The origins of the project go back a decade, when a number of small, struggling parishes amalgamated into one large parish. Local parishioners built a new building, but due to the 2008 recession, funds were only available to finish the front interior half.

In 2015, the parish began planning and fundraising to develop the unfinished backspace, which was being used as a youth room, storage facility, yard sale floor and free clothing depot.

Originally planning to use other rooms for internal church use, parishioners recalled their mission statement: “Jesus-centred, in the community, for the community.” They saw the need for a space for community members and decided to develop an indoor playpark.

Anna Caines led fundraising work starting in December 2015, while a team of church and community members handled support tasks over the next four years. Construction began in October 2019, handled by contractors MCL Construction and with playpark equipment from Atomic Playgrounds.

The theme of the gathering was “We Journey Together.” The Rev. Jessica Latshaw served as retreat facilitator, with 34 women in attendance.

The event began with orientation and Holden evening prayer on Friday evening. On Saturday morning, participants renewed their baptismal vows at the cathedral.

Activities later that morning included a group discussion that involved studying six case studies of “others in our community,” including those living on the streets and the margins of society. Participants also took part in an art project, in which they responded to Bible passages or one of the case studies through visual representation and a written response.

In the afternoon, participants heard presentations from a number of Saskatoon service organizations, including the Salvation Army, The Light House, Interval House and The Open Door Society. After questions and discussion, the women took a meditative walk in small groups through the cathedral and reflected upon Scripture.

Saturday concluded with a celebration of the Holy Eucharist. Each participant at the retreat received a renewal of baptism certificate.

The next LAW retreat will take place on Oct. 16-17, 2020, at Augustana Lutheran Church in Saskatoon. Check the diocese of Saskatoon website at anglicandiocesesaskatoon.com for details as they become available.