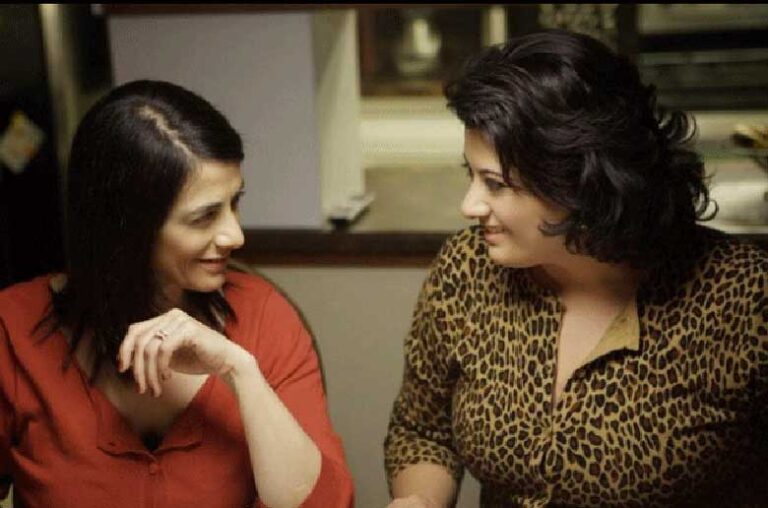 An independent film about a Palestinian Christian single mother from the West Bank, who moves with her teenage son from a small town to Chicago. Amreeka (Arabic for “America”) premiered at the 2009 Sundance Film Festival, where it received critical praise for its light-hearted but poignant chronicling of an Arab immigrant’s life in post-9/11 America.