In Canada, just which nations are treaty nations?

As the calendar year 2020 slowly winds down, closing a year that some of my younger relatives are calling “the worst year of our lives,” I thought I would reflect on the challenges that we have faced and continue to face as Indigenous Christians in Canada. My friend Cheryl Bear (Nadleh Whut’en First Nation) used to give a talk on the myths that broader Canadian society held about Indigenous people. Her goal, which I am adopting for this little diatribe, aimed at greater understanding leading to better relationships.

Better relationships I define as proper relatedness. It is a term that I think Lesslie Newbigin used when talking about what the call of the gospel was seeking. Our modern liberal, democratic state prizes equality and freedom. Yet in a society that still contains systemic elevation of some based upon monetary means, the rich seem more free, and they gain more by equating equality with what we call fairness—increasing access to systems of elevation instead of deepening our sense of relatedness. Newbigin thought, and I agree, that proper relatedness would seem to hold more promise of greater freedom and equality for everyone. Here is an assumption about life in Canada that I hold: First Nations, Métis, and Inuit make progress when we aim at proper relatedness. Let’s deconstruct that.

The historic treaty process in Canada is full of hypocrisy on the part of the Crown and of Canada, yet when understood as an Indigenous quest for proper relatedness offers some elements of hope. This quest—which exists not on paper in dusty archives but continues in our flesh to this day—questions or destroys a common assumption we see in Canada: that only First Nations are treaty nations. Canada, and thus newcomer churches in Canada, exist because of the goodwill of Indigenous people. Indigenous treaty was a way forward for First Nations to begin to heal the relationship with the land and the newcomers; this healing became necessary as the coming of Europeans to the Americas introduced very different practices of land stewardship, as well as pandemics that devastated Indigenous populations. Treaty made the newcomers part of the family, with everyone responsible for the well-being of all of Creation, the land. Treaty sought proper relatedness by affirming four basic human privileges: the privilege of a peaceful existence in the land; the privilege of access to the land; the privilege of being fed by Mother Earth; and the privilege of access to the bounty of the land. I would add one more: the privilege to be who the creator made us to be. In turn these simple privileges form the basis of proper relatedness with the earth, with all creatures—including other humans. These basic treaty acknowledgements of privileges, flowing from a good creation provided by a good creator, also provide a foundation for a society of relatives who enjoy equality expressed as “all my relatives.” It offers freedom that I may use to understand how my actions impact all other relationships, so that I might use my freedom to care for my relatives.

The Indigenous church seeks to be who the creator made us to be, so that we might be agents of a proper relatedness that produces healing of the land—land where we have been placed by the creator, a world that God saw and called good.

The Rev. Ray Aldred is interim academic dean and director of the Indigenous studies program at the Vancouver School of Theology. He is a member of the Anglican Journal’s editorial board. 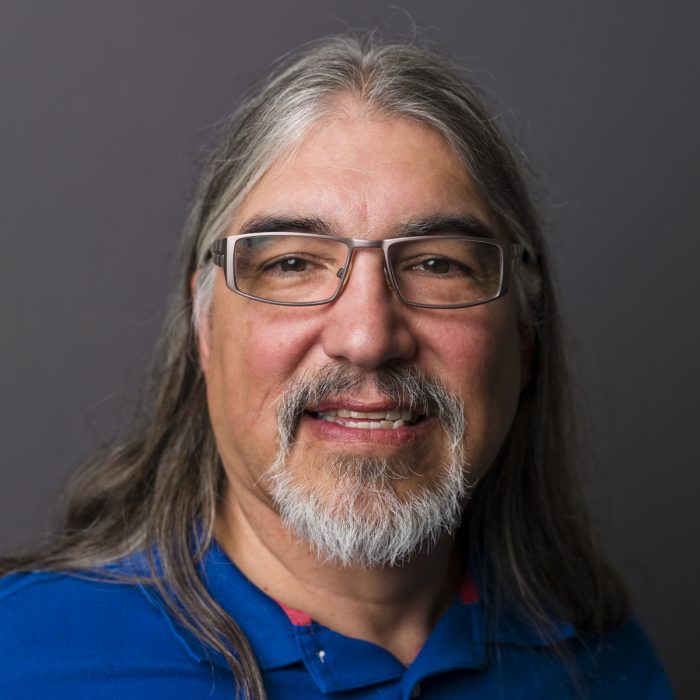 PrevPrevious‘The colonizing instinct is all over us’