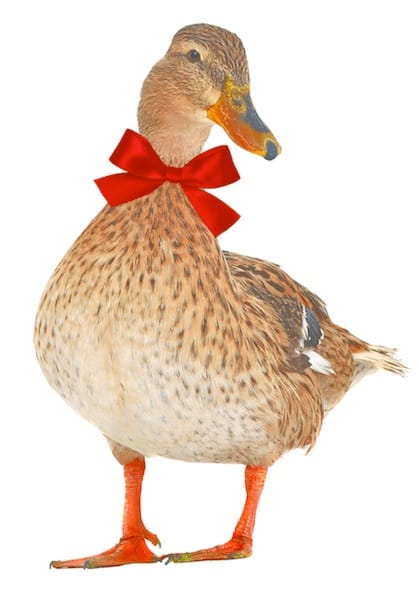 (This article first appeared in the December issue of the Anglican Journal.)
I read with interest an Anglican Journal letter (Dear parents with young children in church, Oct. 2013, p. 6) thanking parents for bringing their squirmy (and noisy) children to church.

The letter took my mind spinning back to 1992 and a little whitewashed Mayan church in Todos Santos, high in the mountains of Guatemala.

Christmas was approaching, and I was at the end of a two-month volunteer term with CAUSE Canada, a Christian humanitarian organization. An invitation to worship, blared from loud speakers outside the Pentecostal church, proved to be irresistible and I hurried down the steep streets to the Sunday service.

The villagers straggled in, men and boys on the right and women, children and pets on the left. When enough people had arrived, the young pastor bounded up the aisle with his guitar and began a spirited rendition of a tune that closely resembled “When the Roll Is Called Up Yonder.”

Prayer was a surprise. The parishioners dropped to their knees on the hard-packed dirt floor, and with fists shaking and faces screwed in concentration, each one praying fervently to Almighty God. The Tower of Babel came to life in that little Pentecostal church.

During the sermon, delivered in both the local Mam language and Spanish, babies with bright black-button eyes fixed me with unblinking gazes from the safety of the blanket slings on their mothers’ backs. When they fussed, they were moved around to the front and nursed until they were sleepy. Toddlers, just out of their own blanket slings, lurched and babbled freely around the church.